How the World Has Reacted to Curb the Use of Plastic?

How the World Has Reacted to Curb the Use of Plastic?

The world is facing a real problem, and it’s called plastic. Since its commercial production began in the 1950s’, around 8.3 billion tonnes of this fossil fuel-based plastic has been produced. This number is touted to reach 35 billion tonnes by 2050 if drastic steps aren’t taken to reduce its use.

Plastic is a commodity that takes hundreds of years to disintegrate, and hence it is lingering in our environment, polluting our ecosystems and endangering ocean inhabitants to a large extent. That having been said, people are also becoming increasingly aware of this toxic tide of accumulating plastic garbage and advocating for a ban on single-use plastics. Over 50 countries have already signed up on the UN Environment Clean Sea campaign to fight against accumulating marine plastic litter. Single-use plastic products include fast-food wrappings, straws, water bottles and plastic carry bags.

Consumer goods companies that follow the unsustainable practice of using single-use plastics are coming under increasing pressure from a more environment-conscious customer base. Businesses can now no longer afford to deny the effects of single-use plastics.

The good news is that many big-time players have agreed to cut-down on their use of single-use plastics by 2025-2030 and replace it with environment-friendly packaging materials. These include multi-national companies like Nestle, Unilever, Procter & Gamble, Pepsico, Coca Cola, McDonald, Volvo, Dell, IKEA, etc. But much more needs to be done to put a curb on the use of plastics. The onus is now on the government to offer financial incentives to encourage companies to scout for alternatives to plastic use. This could be in the form of tax rebates, research funds for innovation or support for projects that recycle single-use items into resources.

Some of the materials that can be used to replace conventional plastics include a combination of compostable materials such as cotton, woodchips or wood pulp, paper, algae, fungi, bamboo, cornstarch, biopolymers, vegetable fats and oils, etc. A number of businesses are already using these renewable products to make compostable cutlery and food packaging materials under the name of bioplastics. But a lot more still needs to be done to move away from over-dependence on fossil fuel-based plastics. 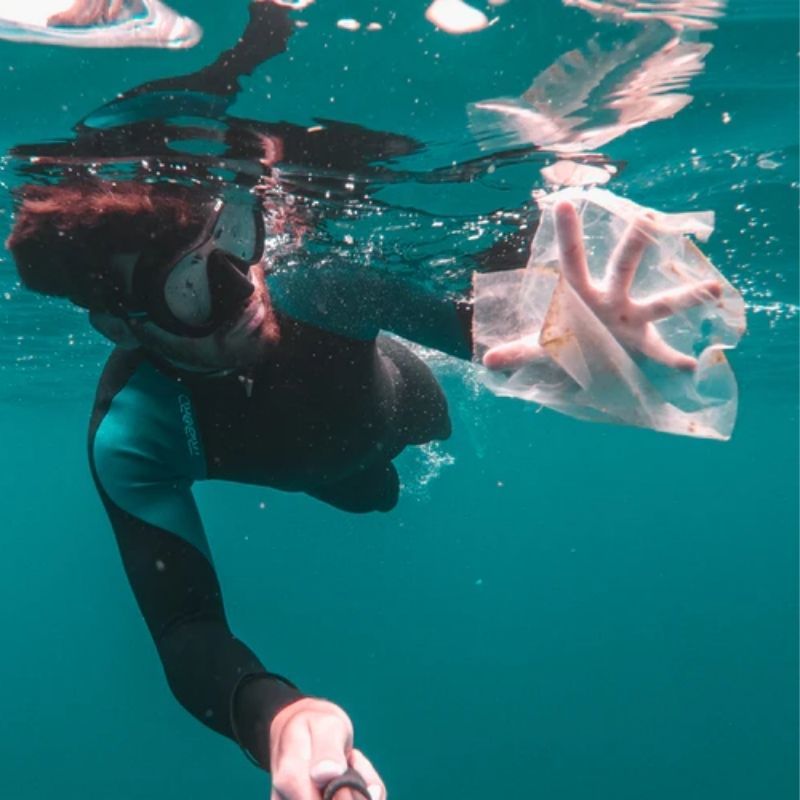