The impact of global plastic waste by 2050

The impact of global plastic waste by 2050

Ever since the commercial production of synthetic plastic began in the early 1900’s, there has been a huge surge in demand.  Over the last 50 years, plastic production has exploded globally – with an initial 1.5 million tons in 1950, to around 380 million tons in 2019.

A sizable chunk of this plastic ends up in our environment, damaging its ecosystem. Its been estimated that by 2050, around 12 billion tons of plastic waste will end up as pollutants in our oceans, landfills and in our natural environment. Its even been postulated that if mankind continues like this, there might be more plastic waste than fish in the oceans by 2050!

1. Plastic is the highest-produced synthetic material since 1950s

2. Only a small fraction of this plastic waste gets recycled

3. Over 12 billion metric tons of plastic waste will end up in landfills at this rate

As an example of our plastic-devouring society, over 480 billion plastic water bottles were sold at a global scale in 2018 alone. To put it simply, around 1 million bottles were sold per minute! Since plastic is non-biodegradable, the question that arises is where does all this plastic go? And how much of it gets recycled? Here’s a closer look at the fate of all the plastic waste being generated.

* At current rates of plastic production, there will be 33.2 billion tons of plastic waste generated by 2050.

* Out of this, 12.28 billion tons of plastic waste (37%) is expected to end up in landfills, oceans and natural environment.

* All these numbers are a rough estimate of the plastic waste being discarded since 1950.

* Above figures also include both primary and secondary (recycled) plastic wastes.

* Plastic recycling can only be done once or twice, after which it’s discarded.

Going by the above numbers, experts believe that there should be greater stress on reusing and reducing the use of plastics – than on recycling, which has its limitations. 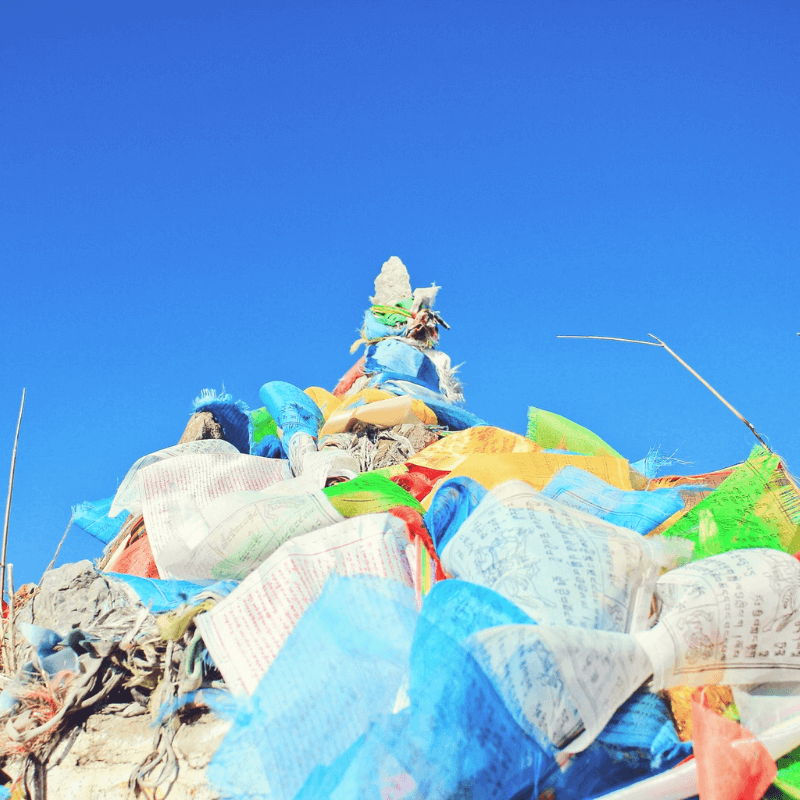